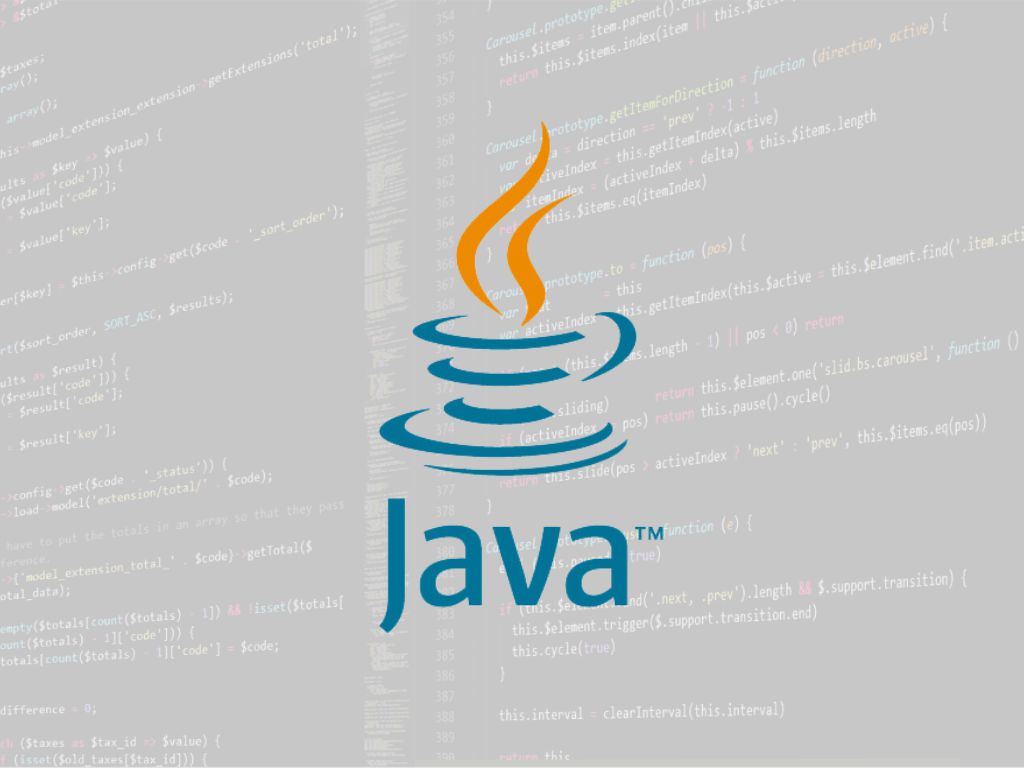 Last year Java celebrated its 25th anniversary, and it’s still one of the most-used programming languages.

With 85% of the market share Dominant mobile platform Android is closely modeled on Java. Every successful application has an android version, Venmo, the payment app, Airbnb, gaming, etc.

Data is the most sort after treasure nowadays, and for anyone who wants to work with big data, Java should be part of their skill set. Apache Hadoop, designed for processing large data sets, is built in Java.

LinkedIn developed Apache Kafka to work with massive amounts of real-time data. It is written in Java and Scala.

Companies like Paypal, the New York Times, and Pinterest all use Kafka. Companies like Uber, Slack, and Shopify all use Elasticsearch, a powerful search engine for analyzing and ingesting data. It is based on Java.

Java applications are often referred to as WORA (written once, run anywhere), meaning the language is perfect for decentralized, cloud-based applications.

Java is everywhere. Whether that’s Netflix, Amazon, or Twitter, Java often powers part or all of the backend stack.

Machine learning is used for Netflix (to predict what you are going to watch next), Alexa and Siri use voice recognition.

The potential applications for machine learning are vast, ranging from curing diseases to solving world hunger.

Java is a powerhouse when it comes to machine learning libraries like Deep learning for Java and Apache spark MLib, which can be used with Java as well as other languages Python and R

While Python is the top language for ML, speed and stability make Java an appropriate alternative.

NASA uses Java for many of its interesting applications. World Wind is a software development kit that can zoom in from outer space and examine any location on earth. Java has been an essential part of space exploration for more than 20 years. Remember Maestro Mars Rover 2004. Java was used to control Maestro Mars Rover Controller.

Scroll to top
We use cookies on our website to give you the most relevant experience by remembering your preferences and repeat visits. By clicking “Accept All”, you consent to the use of ALL the cookies. However, you may visit "Cookie Settings" to provide a controlled consent.
Cookie SettingsAccept
Manage consent

This website uses cookies to improve your experience while you navigate through the website. Out of these, the cookies that are categorized as necessary are stored on your browser as they are essential for the working of basic functionalities of the website. We also use third-party cookies that help us analyze and understand how you use this website. These cookies will be stored in your browser only with your consent. You also have the option to opt-out of these cookies. But opting out of some of these cookies may affect your browsing experience.
Necessary Always Enabled
Necessary cookies are absolutely essential for the website to function properly. These cookies ensure basic functionalities and security features of the website, anonymously.
Functional
Functional cookies help to perform certain functionalities like sharing the content of the website on social media platforms, collect feedbacks, and other third-party features.
Performance
Performance cookies are used to understand and analyze the key performance indexes of the website which helps in delivering a better user experience for the visitors.
Analytics
Analytical cookies are used to understand how visitors interact with the website. These cookies help provide information on metrics the number of visitors, bounce rate, traffic source, etc.
Advertisement
Advertisement cookies are used to provide visitors with relevant ads and marketing campaigns. These cookies track visitors across websites and collect information to provide customized ads.
Others
Other uncategorized cookies are those that are being analyzed and have not been classified into a category as yet.
SAVE & ACCEPT